Maria Mobil, an half-caste from Togo and Nigeria has thrown caution to the wind in the usage of the multimedia files uploading platform, Instagram.

Maria Mobil, a young and dark-skinned young lady based in the United States of America has returned with controversial videos of her scantily-clad self dancing to some cool music alongside a friend who was wearing her normal panties.

In the video, it was clear that Miss Maria was without bra and her panties were absent. The videos have garnered thousands of views since upload. She has remain unapologetic about her actions as usual.

It would be recalled that she celebrated the U.S anniversary event with a steamy adult video recording of herself in a bathtub as she listened to the song of Nigerian singer Patoraking featuring Wande Coal titled ‘My Woman’.

Miss Maria since her emergence has been engaged in eccentric and s*xually arousing acts that question her personality. The young model, actress and fitness trainer has refused to bow to social media criticisms as she continue to grow more wings. 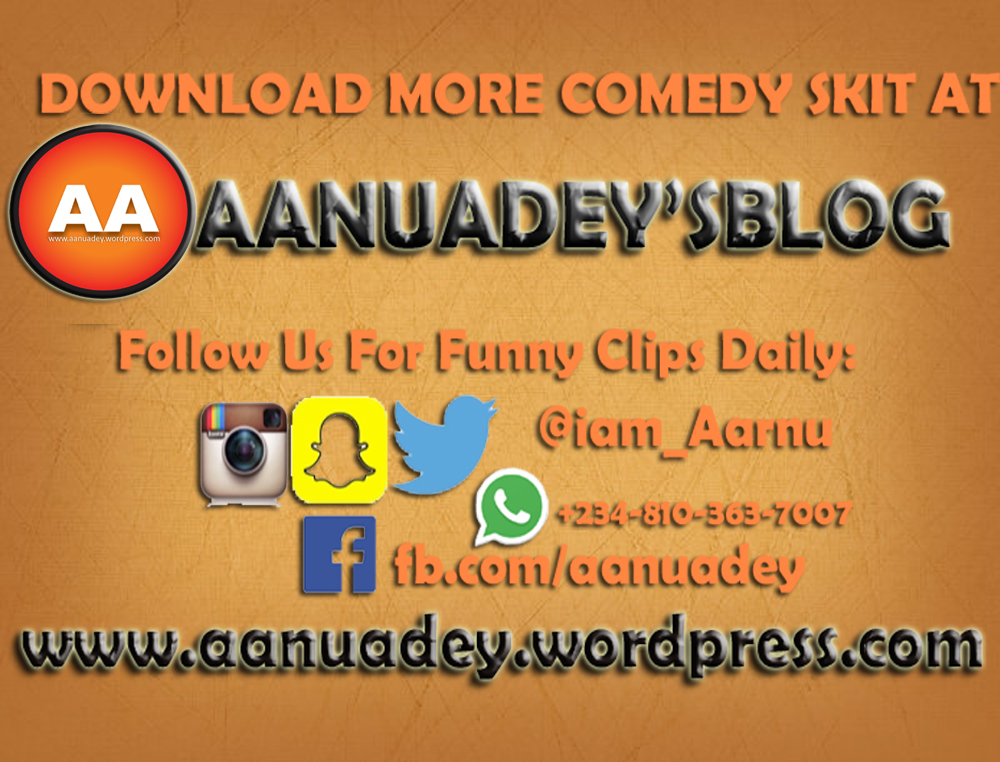 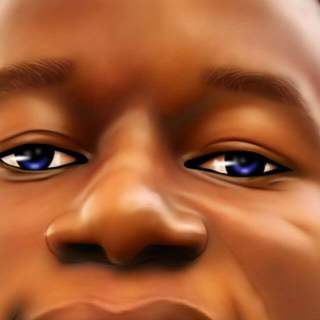 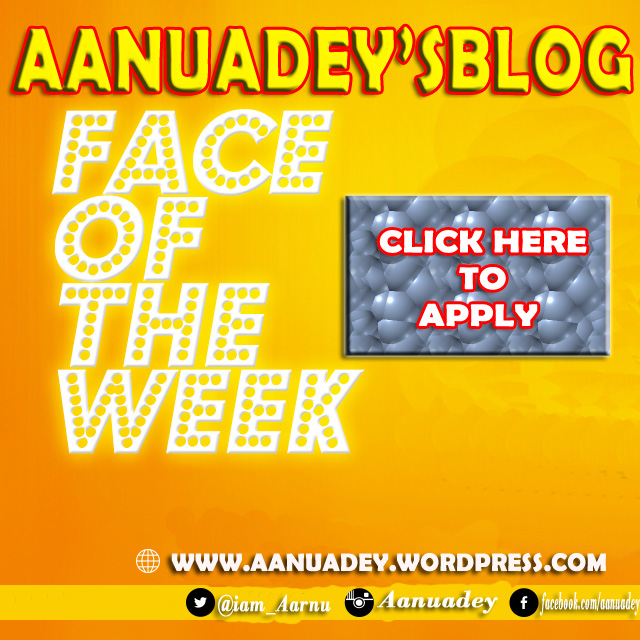